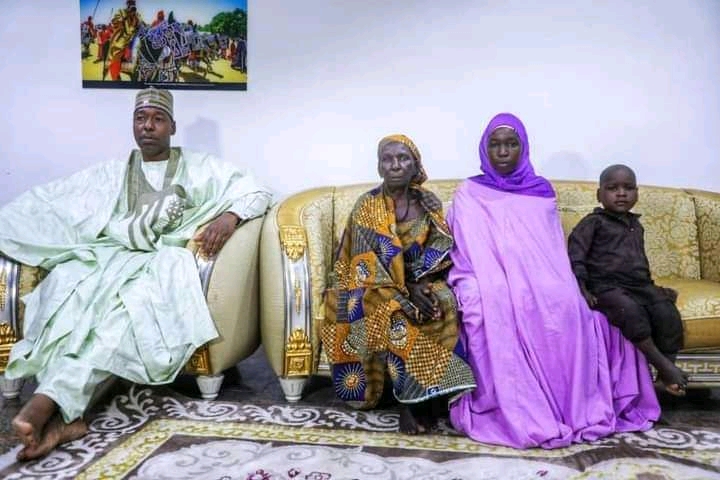 The kidnap of about 276 Chibok girls on April 14, 2014 by Boko Haram terrorists caused widespread condemnation, with many calling for the head of officials, who were fingered to have done little or nothing to protect the girls, who were preparing for their West African Secondary School examinations.

Ruth, who has been in Boko Haram captivity for seven years, was however said, to have returned home with her two children she had for a member of the terrorist group, with whom she surrendered to Nigerian troops in Bama, a location in Borno State.

The news was made public by the Borno State Governor Babagana Zulum, who stated that her return has further rekindled the hope of parents and other family members of Chibok girls still in captivity.

While receiving the Ruth in the state house, in company of her mother and two children, governor Zulum said, “I am extremely excited both as Borno’s governor and father of all sons and daughters of the state and also as a father to daughters. 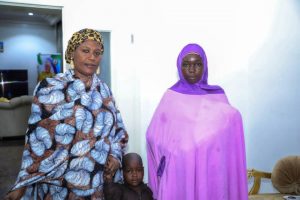 “I know the feeling of families of those still under captivity but we have to remain hopeful especially with today’s development.”

The governor urged families of those whose daughters were still being held by the terror sect to remain optimistic and prayerful.

Zulum also stated that Ruth would undergo a rehabilitation and reintegration programme focusing on her health, psychosocial wellbeing and her future goals.