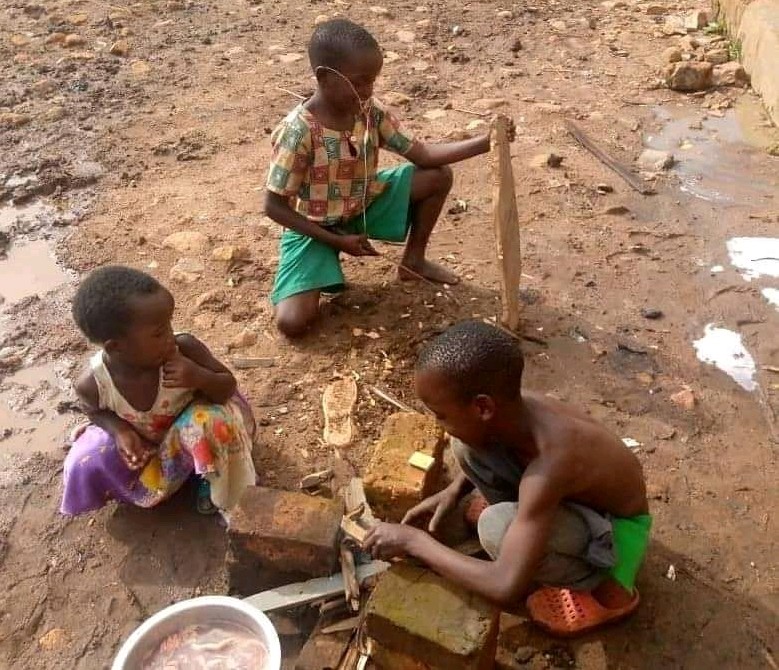 The new Head of Delegation for the European Union (EU) and the ECOWAS, Samuela Isopi, has said that over two million people remained displaced from their homes in the North-east of the country.

The News Agency of Nigeria (NAN) in Abuja reports that, the envoy said this on Monday at the premiere of ”HOPE”, a documentary film, sponsored by the EU.

It was created by Factstory, a subsidiary agency of the global French newswire service, Agence France-Presse (AFP), and also a production company specializing in audio-visual, online and editorial content present in 150 countries.

The documentary ”HOPE” was based on the ravaging effects of insurgency on displaced populations in Northern Nigeria.

It tracks the steps of an 11-year-old girl, Mariam Ibrahim, from Bama, whose father was killed when the town was overran by the insurgents in 2014.

In addition, it also features Muhammad Bello, a former fisherman from Baga, who fled with his family to Zabarmari, a dozen kilometres north of Maiduguri, due to heavy fighting in his hometown in 2015.

Ms Isopi said she was happy and proud of the premiere since it was her first official public event, after presenting her Letters of Credence to President Muhammadu Buhari on Monday morning.

“I am proud that this premiere presents my very first official and public event as Ambassador of the EU to Nigeria after presenting this morning my Letter of Credence to President Buhari, this morning.

“The film HOPE tells us about the challenges that the residents of the northeast faced in their daily lives of which their sources of income were destroyed by the insurgency.

“A decade after the start of the insurgency in the northeast of Nigeria, the region is still suffering from the loss of lives and property, food insecurity and a very poor standard of living.

“More than two million remain displaced from their homes, while hundreds of thousands are living in over crowded displacement sites, without proper access to sanitation and clean water.

“More than 3 million people have food insecurity and an equal high number of children are suffering from acute malnutrition. The number of out of school children has also increased exponentially,” she said.

She added that the EU, as Nigeria’s partners in development, has committed about 130 million euros over the past four years to assist the Nigerian government in rebuilding, rehabilitation and peace efforts.

“This support has contributed to the restoration of basic services, such as health and nutrition , agriculture, sanitation, social protection education , conflict management, among others.

“Thanks to this support we are happy to see people are gradually returning to their communities with hope for a better future,” she said.

Also speaking, the Humanitarian Affairs Minister, Sadiya Farouq, agreed with the EU envoy about the importance of food security saying that the ministry, through the North-east Development Commission was seriously addressing this issue.

Mrs Farouq, who was represented by the Executive Director, Disaster Management, Suleiman Abubakar, added that President Buhari had similarly shown commitment to address the issues of food insecurity and malnutrition.

“By initiating the national poverty reduction with a bold strategy, which specifically aims to address hunger, malnutrition and poverty through economic growth and social protection programmes.

“Furthermore, the government’s focus on promoting local production , providing loans to farmers and skills acquisition to others to enhance the social economic capacities of the people.

“It is, therefore, worthy to know that the EU had been a key partner of the ministry in addressing some of the humanitarian challenges in the northeast.

“So, we further call on the EU to continue to support our efforts towards addressing the issues of food insecurity, particularly in the Northeast,” he said.