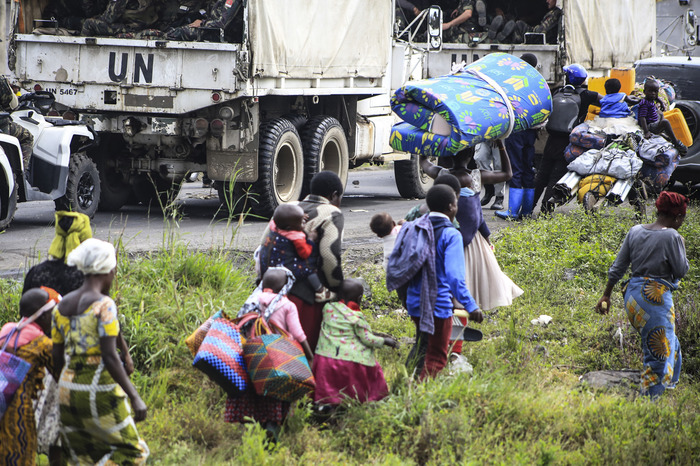 Thousands of displaced persons have been rendered even more vulnerable following an attack on a camp housing internally displaced persons in Elevage, the Central African Republic (CAR). Elevage camp was created following the brutal violence which rocked CAR in 2013-14. It is located on the outskirts of Bambari, one of the main towns in the … Read more